There are many ‘green’ features that are being implemented including recycled materials, water efficiency, rainwater harvesting, natural lighting and many more.

We would also like to take a look at the largest competition venue at the London 2012 Games, which happens to be an existing building.  This is a structure that is experienced at staging major events, and is sited perfectly to host the biggest cluster of Olympic and Paralympic events outside of the Olympic Park. 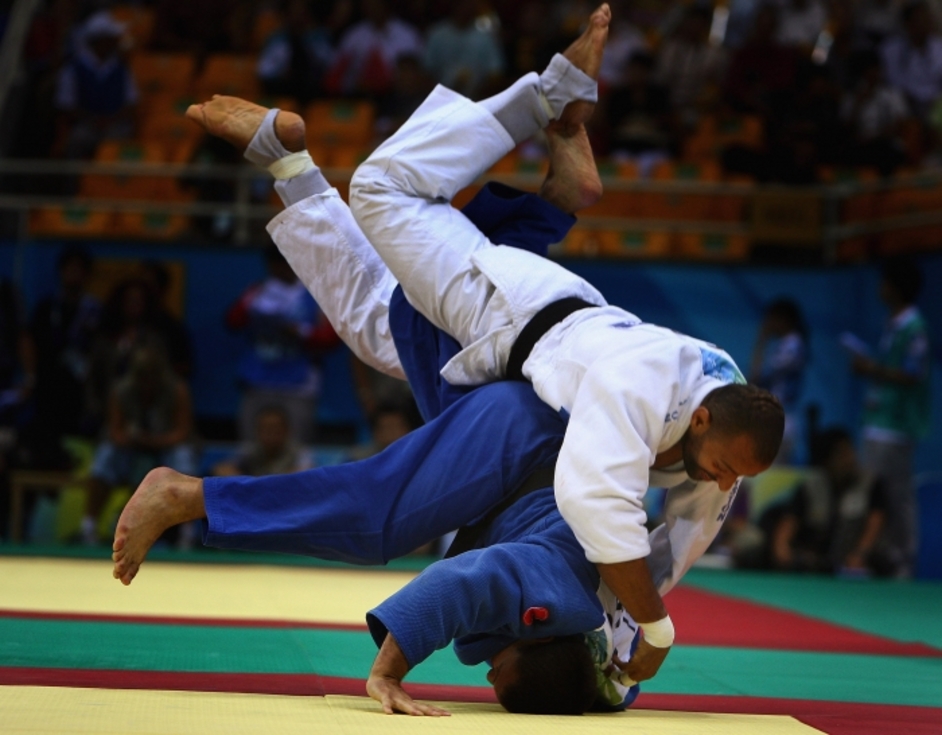 The 6 Paralympic events are:

The structure that we are describing is the ExCeL London. This exhibition and conference center required no construction for the five arenas for London 2012. This type of adaptability is great for an exhibition hall.

ExCeL London also implements Sustainable Polices and updates them regularly.  They recycle 80% of waste on average, this waste is sorted onsite, and travels only five miles to be recycled and processed.

In a recent case study, event waste taken to a landfill was only 7% of total waste.  The remainder was recycled directly, recycled as fuel, or further processed to be recycled.  ExCel has also operated the UK’s largest commercial wormery, which it uses to recycle food waste, which converts to nutrient rich soil.

Many of their exhibition stands provide fair trade food and beverages.  All coffee and tea sold is rainforest alliance certified.

Local sourcing is also used as a sustainable measure.  A majority of the kitchen suppliers of fish, butchers, bakery, fruits and vegetables come from Suffolk, most of which was less than 20 miles away.

Since that time ExCeL has continued to work on energy saving measures. For example in December 2010, 186 new LED lights were fitted in the boulevard each reducing energy consumption by 70% in the lighting.

The new extension to the venue opened in May 2010 and as part of the building, introduced more natural daylight, which has reduced the use of energy for lighting.